The only limit is your imagination.

The entertainment design industry is vast and has many avenues to explore as a creative. Concept Art opens the door to any number of opportunities in this industry, including game design, film, animation and illustration. Whether you choose to specialise in one field, or work in all of the above, the Academy of Digital Arts will equip you with all the conceptual and technical skills you need to develop and visualise ideas for use in any industry.

During this one-year course, you’ll learn how to use traditional and digital media to visualise your ideas, and how to enrich those ideas through narrative and world building. You’ll test your skills by creating everything from creatures, characters,  props and assets like weapons and vehicles, as well as environments and high-end illustrations. 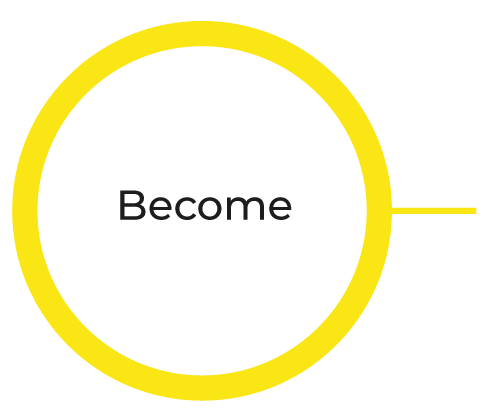 Be Skilled.
Be Independent.
Be Agile.
Be Relevant.
Belong. 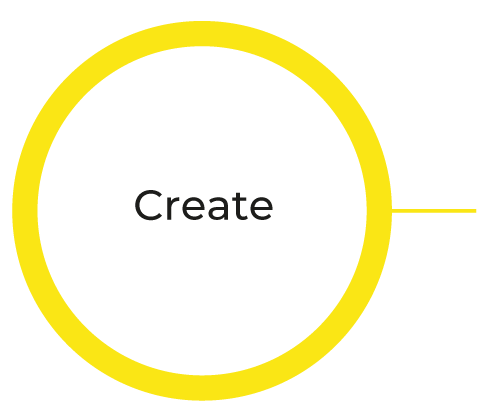 Be Skilled.
Be Exceptional.
Be Creative.

What will you learn? _

Concept art is a form of illustration commonly used in the film, video game and animation industries to create the first visualisations of ideas before they are put into production. This might be 3D modelling for games, the creation of physical props, costumes or sets in film, or the final art created for animation.

During this course, we’ll teach you the fundamentals of drawing, perspective, anatomy and digital painting, as well as basic photo manipulation and 3D software skills. You’ll learn to design and render objects ranging from simple to complex, characters, creatures and environments, as well as create high-end illustrations.

At the end of the year, you’ll get to develop your own campaign for your final project and assemble an industry-ready portfolio showcasing your unique talents.

Start with the basics. Concept art requires a solid foundation in drawing, perspective, digital painting and the use of 2D and 3D software tools to visualise ideas. Not only that, but it also requires the ability to communicate this imagery in a way that conveys the true depth of an idea. To help you achieve this, we’ll help you develop both your conceptual and technical skills, to help you bring your imagination to life.

There are many techniques concept artists use to visualise ideas, from working with line art, developing using silhouettes or using 3D tools as frameworks. We’ll introduce you to these techniques and teach you the various workflows to take a project from start to finish, designing characters, creatures, props, assets and environments.

While the skills learnt in concept art lend themselves to related disciplines like illustration, they are more commonly applied in specialised contexts. We’ll teach you how you can focus on your area of choice and how to apply your skills to imagine and develop artwork for use in game design, film, animation and other related industries.

All Academy of Digital Arts courses are designed with industry-readiness as a primary focus. On graduating from our Concept Art course, you’ll not only be familiar with the professional environment into which you’ll be heading, you’ll also have the skills, confidence, portfolio and industry contacts to dive into your new career.

Tap to select the previous period
Next
view full showcase

What are the course requirements?
You must have a valid Matric certificate or NQF4 equivalent. You will also need to complete all the questions and creative pieces requested in the enrolment application form, as well as provide your personal portfolio.

Do you offer Scholarships?
If you have the goods to shine, the “Distinguished Talent Scholarship” programme is for you. One scholarship is awarded to the candidate who most impresses us and shows initiative to achieve their full potential.

Do you offer Bursaries?
Should you require financial assistance, you can apply for a B-BBEE Bursary. Fill out the form provided and we’ll do our best to connect you with potential corporate sponsors.

Geographically Challenged?
If you are not able to join us on our physical campus, we offer the opportunity for you to be a part of our virtual classroom. The same qualification and learning experience, now online.

What are the course fees?
The annual course fee for 2023 is R76 800, and includes a year licence for the Adobe Creative Suite.

Various payment options are available, and detailed in the application form, along with our general admin fees.

Need advice and assistance with student loans or funding? We recommend Student Hero.

Head of Concept Art.
Andrew is a pioneer of concept art education as an academic field in South Africa.

Concept Art Lecturer.
From design and illustration, to web and digital media, Kerry's career has spanned a wide range of creative fields and industries. These she brings together with a passion for understanding human nature and brand development.

Concept Art Lecturer.
With over 20 years of teaching and publishing experience, Andrew also has a background in museum interactive exhibit design, pen-and-paper roleplaying design and tabletop wargaming design. He holds degrees in languages and history.

Be Skilled. Be Exceptional. Be Creative. Be Independent. Be Agile. Be Relevant. Belong.

Book a personal tour of campus_

We’d love to chat to you.

*We are still accepting Late Applications to study Graphics, Web, Game or Concept Art in 2021.

Thank you for your interest in our virtual Full Time courses! In order to access the application form, please provide us with a few details, and you’re on your way.

Thank you for your interest in our courses! In order to access the application form, please provide us with a few details, and you’re on your way.

Thank you for your interest in our courses! In order to access the application form, please provide us with a few details, and you’re on your way.

We’d love to chat to you.

Next Open Day: 4th of February

Thank you for your interest in our Career Day!

Space is limited so don’t forget to book your spot!

Presentations start at 10:30am.