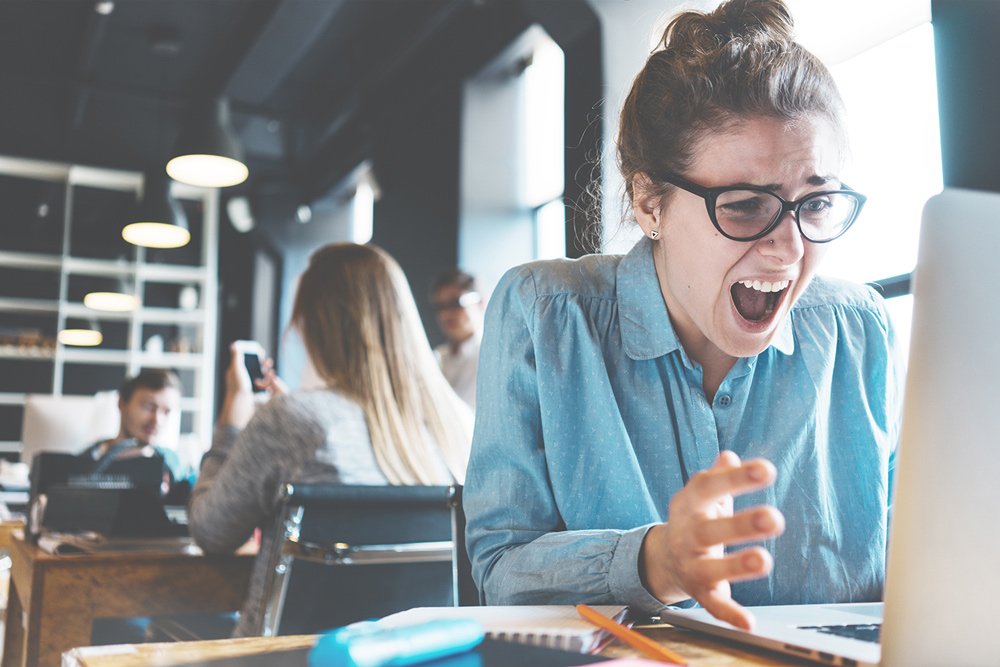 The dark side of creative internships

Search through the job listings for creative careers in South Africa, and you’ll start to notice a curious trend emerging. While middle- and heavy-weights are in relatively high demand, entry-level junior positions (as in, open to graduates with no on-the-job experience) appear to have become an endangered species.

In their place, low- or no-pay “creative internships” are proliferating at an astonishing rate – something that has industry veterans, educators and savvy graduates seriously questioning the  ethics behind this trend.

“There’s absolutely nothing wrong with legitimate internship programmes,” says Kate Hilson, Head of Graphic Design at Friends of Design Academy of the Digital Arts. “Having the opportunity to learn the inner workings of a studio or agency under the mentorship of a seasoned professional can be really valuable when you’re just starting out. The problem is, some companies seem to be redefining what an internship is, and that new definition sounds an awful lot like an underpaid junior-level job.”

According to Kerry Hugill, Head of Web at Friends of Design, the requirements lists for these internships are often a dead giveaway that they’re not the supportive learning experiences they’re supposed to be.

“We’ve seen job specs for year-long ‘internships’ that involve a huge amount of responsibility, with virtually zero supervision and full accountability,” she says. “A lot of them would be a handful for a junior, let alone an intern, but instead of a junior’s salary they pay anything from R2k to R5k a month. That’s so far from fair compensation that it would laughable if it wasn’t so shocking.”

Apparently, the typical excuse for these pitiful wages is that recent graduates don’t contribute meaningfully to the workforce straight out of college.

“That might be a valid argument if we were talking about an internship where the graduate is doing odd-jobs and absorbing the agency experience for a couple of months,” says Hilson, “but that’s not what’s actually happening in the majority of cases. These supposed interns are being tossed straight into the deep end, are expected to produce professional-quality, income-generating work, and are then paid less than R100 a day for the privilege.”

“If a person’s work is good enough to use, it’s good enough to pay for,” says Hugill. “Rebranding a junior role as an internship doesn’t give you licence to pay a pittance for someone’s skill. You may as well be asking these kids to work for exposure – that’s not a growth opportunity, it’s exploitation.”

As for using internships to weed out underperforming juniors, a year seems excessive in comparison to other industries’ typical 3-month probation period.

“It’s not as if employers are hiring graduates, blind,” says Hilson. “They vet portfolios, check references, and have face-to-face interviews. If, after that whole process, you still think it’s going to take a year to bring a candidate up to speed, you might want to hire a different person or source your graduates from a better-quality college.”

But what options do creative graduates have when every Tom, Dick and Harry seems to be trying to take advantage?

“We teach our students that when a company is interviewing you, you should be interviewing them, too,” says Hugill. “If you think the relationship is going to be one-sided, and there’s no room for negotiation, it’s honestly better to just walk away. Real jobs are out there, I promise – eighty-five percent of our students get a job within three months of graduation. You just need to do the prep and have the confidence to go out and find them.”

It’s not just up to students to say no to exploitation, however.

“As an industry, we really need to rethink the message that we’re sending,” says Hilson. “So much of the world already undervalues what we do – let’s not add our voice to those saying our skills aren’t worth paying for. If we band together and put our experience to better use nurturing our juniors, we can create a more resilient, more effective and more valuable industry for all of us.”

Join Friends of Design in speaking out against institutions and designers taking advantage of young graduates in creative fields.