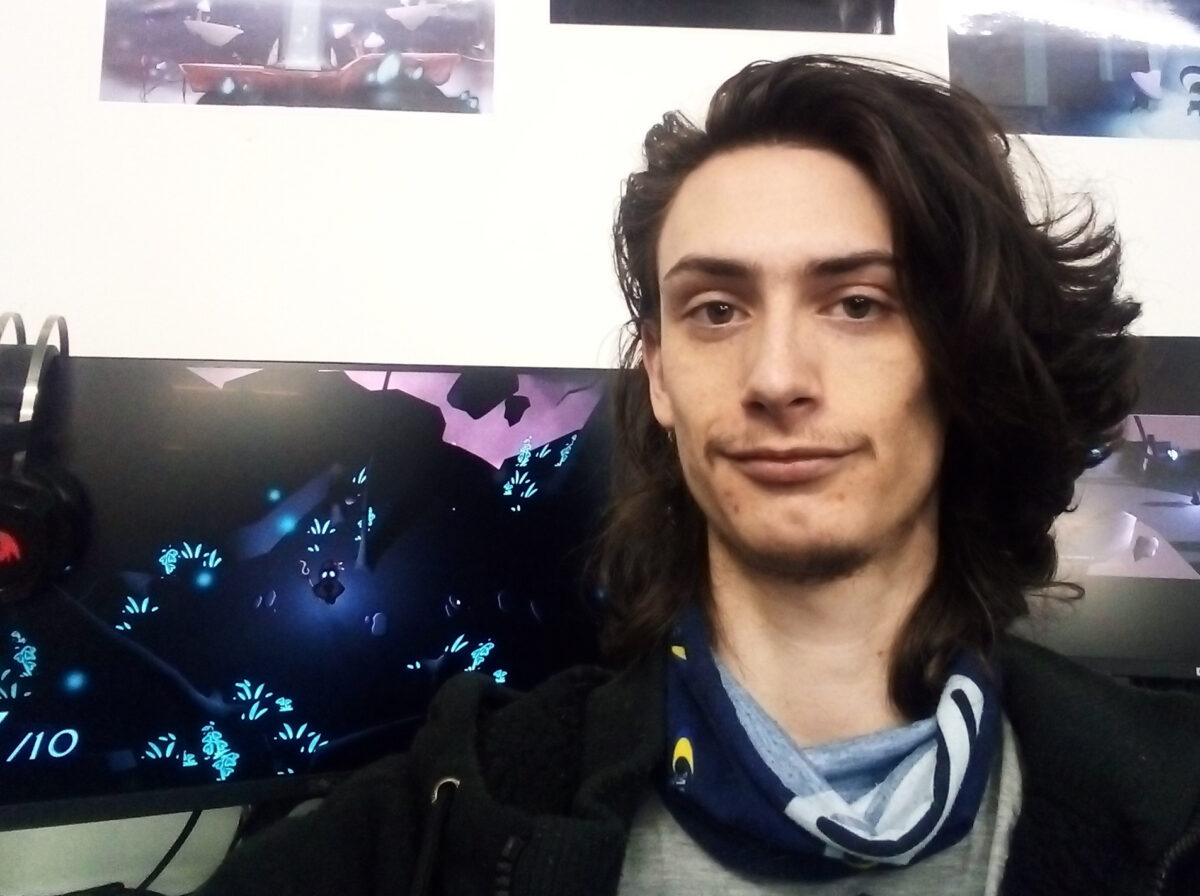 Skye Wainman, a Game & Interactive Media Development Alumni, studied with us in 2020 and graduated in November of that year.
Specialising in Game Design and focusing on visual storytelling he used one of his own stories as the background for his final project.

‘Dreamcatcher’ was one of the best final projects of the year and showed Skye’s talent in designing 2D and 3D graphics as well as coding the game features needed.
He has now taken his final project to the next level and will turn it into a fully-fledged game. Right now, he is working on improving the original project. 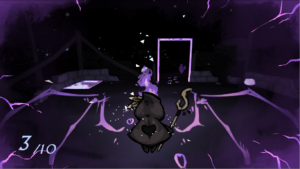 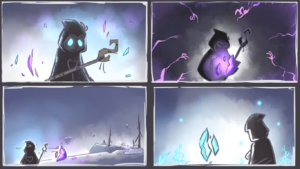 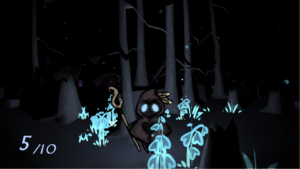 Recently, he released the demo of the first level of the game. He hopes to generate some interest and receive feedback from players.

The feedback so far has been very good.
The demo’s graphics, the environment, the coding, and even the sound were done by him alone and show Skye’s talent in all aspects of game development.

The Academy of Digital Arts will support the project by putting it out there. One of the biggest elements behind releasing a game is receiving constructive feedback in the beta stages of the release. Have a look & download the Dreamcatcher Demo to provide Skye with some constructive feedback as he embarks on this awesome journey.

We wish Skye and ‘Dreamcatcher’ the success he deserves!