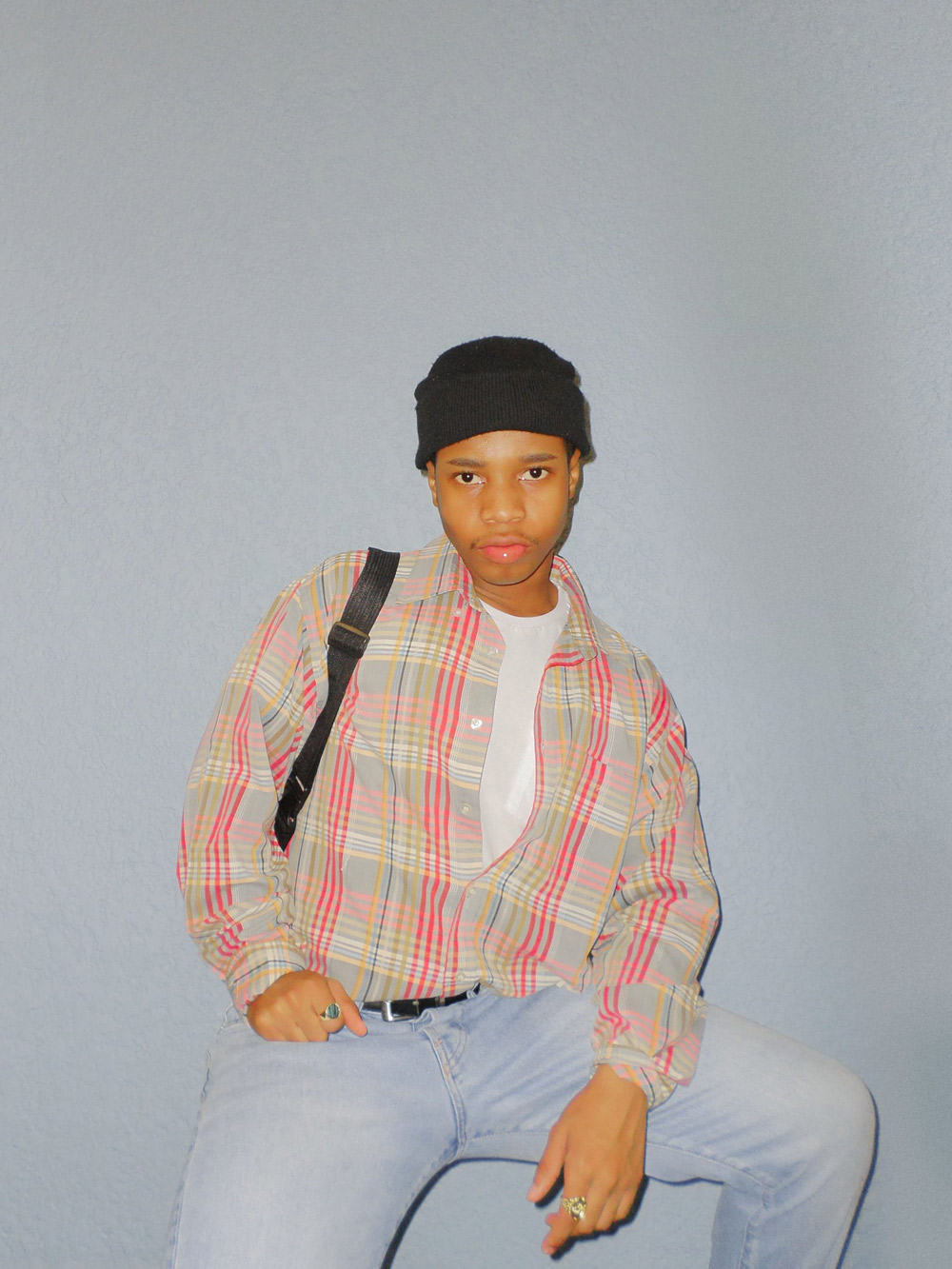 Sinenhlanhla Phumelele Chauke is the founder of 99perspective, a graphic design and illustration studio focusing on visual communication and multimedia. Sine’s core principles are to experiment, grow, change and never forget were you come from. Sine moved to Cape Town in 2017 after matriculating to study Visual Communication and Multimedia at the Academy of Digital Arts where he studied for 3 years and graduated in 2020. He started his freelance career late 2018.

Sine had been struggling to find a name to go by for a long time, but 99Perspective just felt extremely natural. Since he wanted to re-brand and have the name of his business make sense to the core principles of his brand and how his studio works. ‘Perspective’ made sense since he believes in using and having different perspectives influence his work. 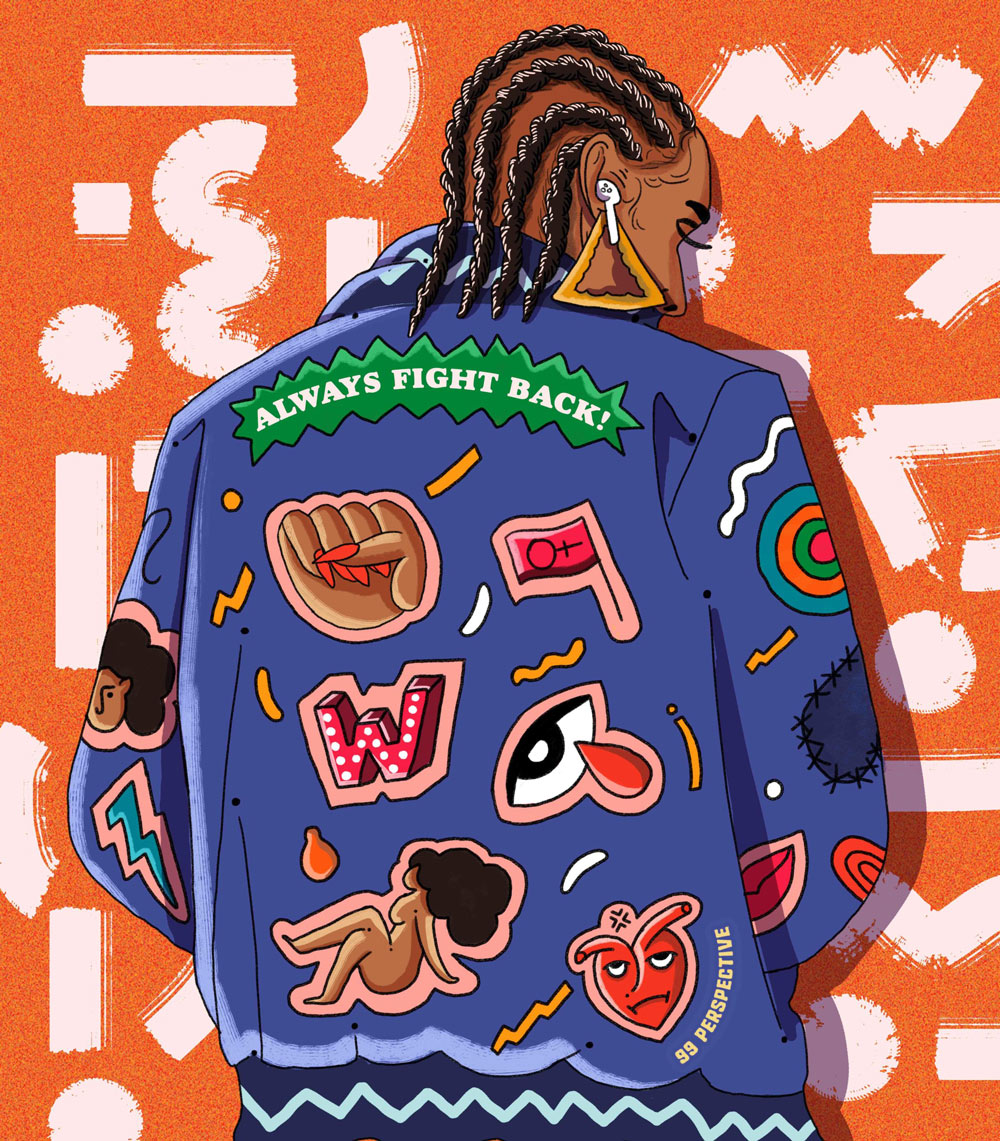 Sine’s style is one that is influenced by the spaces and people around him – especially safe spaces, faces and environments – hence why he enjoys creating illustrations of spaces that people would find themselves relating to and finding a piece of themselves in. Sine enjoys using lighting in a way that will project the emotion/mood of the particular scene. He tends to refer to his illustrations as scenes because they feel like screenshot of a movie. He enjoys portraying black people in these scenes because representation matters to him and he would love for black kids growing up to see themselves in his art and see a relatable figure.