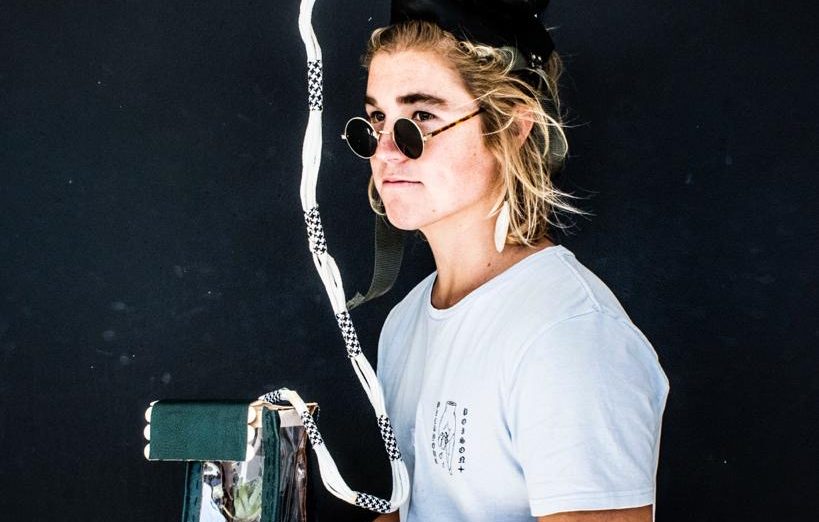 Joshua has been drawing ever since he can remember and to this day, he has still never thrown away a drawing, no matter how bad it may be. He even has his cartoon drawing book from grade 4 and 5. Drawing and painting has always been a big part of his life, he is now 23 years old and still couldn’t think of anything better to do with his days.

Joshua previously studied in Stellenbosch where he got his degree in multimedia (BA Visual Communication). He fell very deeply in love with Concept Art for video games early in 2019 and pretty much hasn’t looked back since he started studying at the Academy of Digital Arts and building up a solid portfolio.

Joshua had a philosophy early on in his career that he would always sacrifice logic for coolness, in other words he always want to learn the rules so well that he knows how and when to break them in order to make people look twice when they see an art piece of his. He would say his greatest asset as a Concept Artist is his speed and mindset, he has trained both of these attributes to be so razor sharp and he feels almost bullet proof from any obstacle he might face because of the learning he is doing this year with the Academy.

He realised that the Concept Art community worldwide is where he belongs and intends to build long lasting relationships with people who are as passionate as me to build unique content that will be remembered forever. Joshua started his own YouTube channel that covers the link between Concept Art and Mindset, mindset is everything when it comes to art and he knows everyone has so much creative greatness inside of them that it is an honour to be able to inspire and show each artist how much they are actually worth.

During this year at Academy of Digital Arts, Joshua has been approached by multiple companies to team up and build solid assets, environments and characters to fuel the creative direction of projects. He has also been fortunate enough to work on a title that will feature on Netflix soon. Joshua has had a few projects based in Platform Games and Animated Feature Films. The current team that he is working with is a company previously based in Dubai, where he has done a lot of the Environment Concepts for the current project. His goal is to build up an art team that will take risks, be reliable, commit hard and give their everything to the project they’re working on, that’s where the industry’s breaking projects come from.